Where oh where is baby Ella?

We have been busy the last month or so preparing for Miss Ella Jo to make her appearance. Brody keeps talking to my belly saying, "GET OUT BABY ELLA!" It's not working though. :( My doctor put me on maternity leave already because they were pretty certain she would have made her way into the world by now. She has her own agenda though! 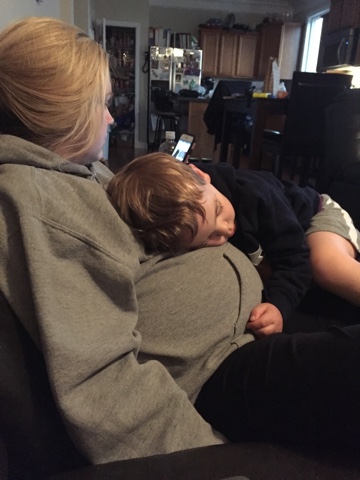 Brody is so ready to love on his little sister. He sings to her every night and gives her (my belly) a kiss, fist bump, high five, and another kiss before bed. We went to a siblings class at Baptist Hospital where we will be delivering. Brody surprised me and did really well. The instructor had the kids sit on the floor around her. They talked about bottles and pacifiers. Brody knew the vocabulary and was answering all her questions. They also talked about how babies eat milk and can't eat big brother food. The instructor also showed them that if a toy is too little and can fit in a toilet paper roll, then the baby can't play with it. Brody remembered all that they talked about and was able to tell my mom some of it. I was super impressed with his answering questions and staying on topic with an unfamiliar person!

We cashed in Brody's Christmas present and went to Disney on Ice in Lexington. He thought we were going to Disney World. Oops! He had so much fun once we got there! Brody's favorite part was anything with Mickey and Goofy. 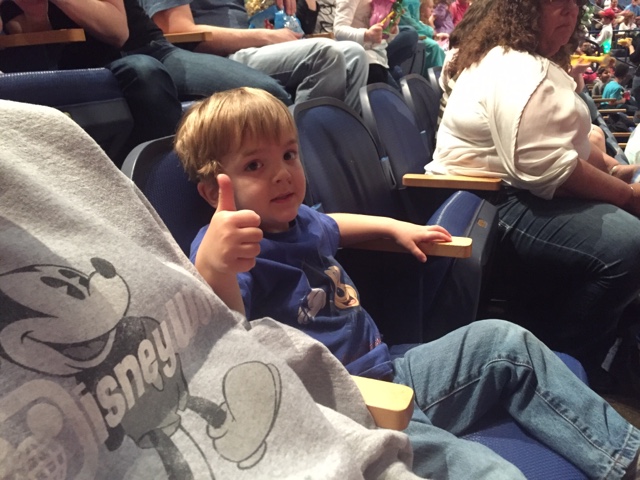 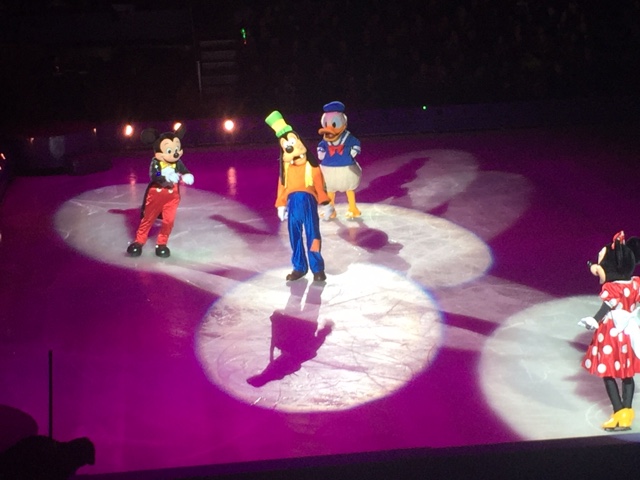 Jordan had Good Friday off and spent the day with Brody. They went and saw Zootopia. Jordan said that Brody did really good sitting until the very end. 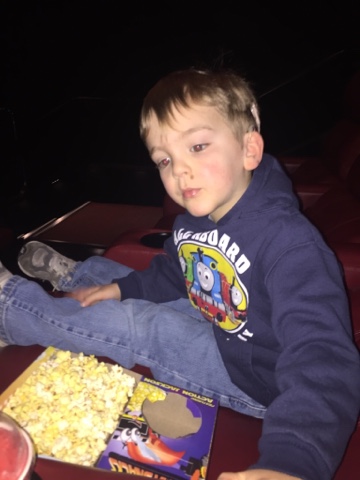 We also went to the Frankfort Ave Easter Parade. Brody had a blast! He got way too much candy! 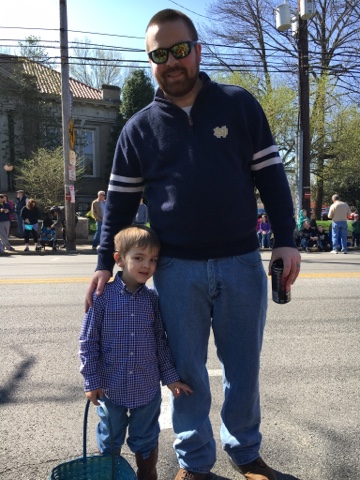 He's getting really good at his handwriting. He even decided to make his mark in the kitchen table. He was so proud of his "good little d." Ugh! 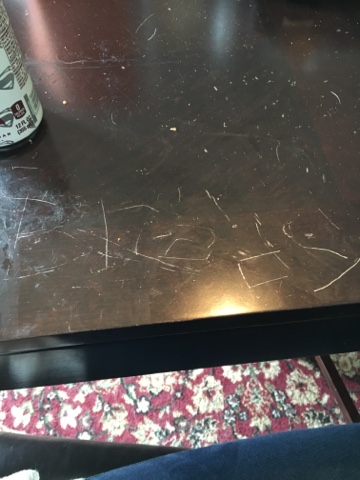 Jordan, Brody, and I went to Cincinnati Children's to see Dr. Mike and get a new mapping for Brody's processors. Typically when he has a growth spurt, he needs a new program to keep his hearing up in the normal range. In the two and a half years that we have been going, we have never had trouble with Brody working and doing what Dr. Mike asked. He was horrible this time! He absolutely refused to let Dr. Mike hook the processors up to the computer. I made the mistake of saying he needed to fix them. Of course Brody responded with, "they aren't broken." Ugh! We tried everything! Bribery, discipline, begging...nothing worked. It was so frustrating! We're going back at the end of May to try again. Hopefully he will let Dr. Mike program them then. Fingers crossed! He is missing some speech sounds now and is saying, "what you say?" a lot.

Brody's gotten into baseball again this year. He chose his Cardinals shirt over his Reds shirt the other day. :) Sorry Jordan! We went to opening night at the Louisville Bats game. Miss Nikki taught Brody, "Hey batter, batter, batter...SWING!" Now he says it all the time when baseball is on. 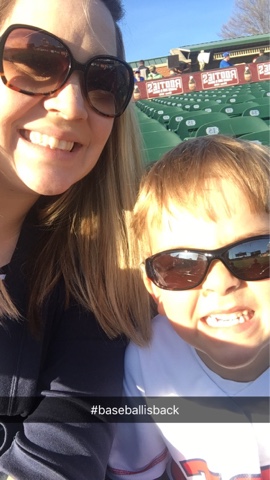 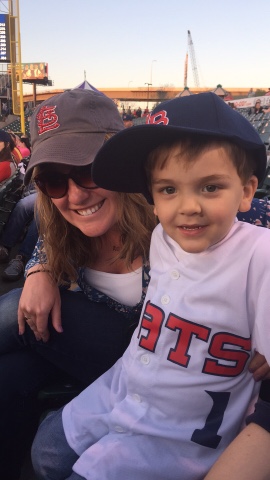 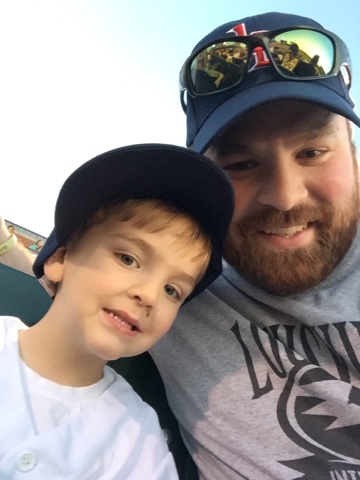 Brody is obsessed with birthdays. Has been for awhile now. He can tell you everyone in the families birthday month including my cousins and aunts/uncles. My birthday was last week. He made me a sign on the driveway and went with grandma to get me flowers. 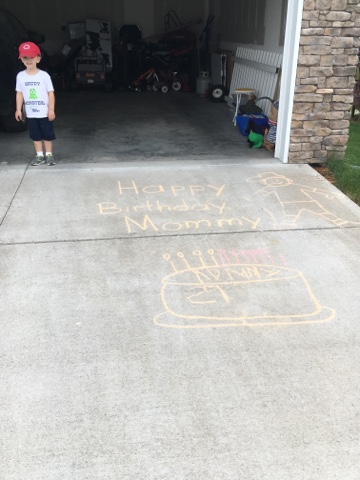 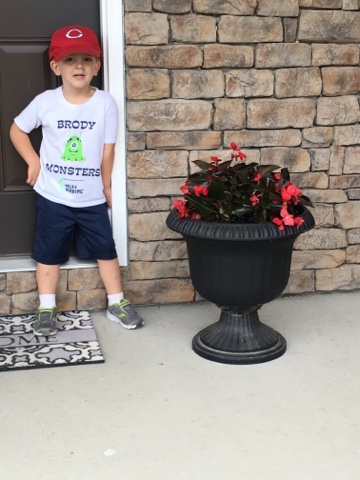 Posted by The Fromholt Family at 7:02 PM No comments: