When I was a little girl, I wanted to follow in my mother's footsteps. She was a teacher of the deaf and hard of hearing. She's worked in both private schools for the deaf and public school settings. For as long as I can remember, I wanted to be not only a teacher, but a teacher of the deaf. Fast forward years later. My mom and I were both teaching at the same school for the deaf, in classrooms nextdoor to each other. When Jordan and I announced that we were pregnant, she knew instantly she wanted to retire and be a stay at home grandmother. Little did we know that our little baby boy would be born with a genetic condition which caused him to have profound hearing loss.

When Brody was born, we were given the standard newborn hearing screening. He did not pass either ear, but the technicians reassured us that it was just fluid in his ears and they would retest before he left the hospital. When he was retested, he passed one ear and failed the other. They informed us the machine was malfunctioning. After going home from the hospital, we were back once more for another hearing test. This one was completed by the head technician. Brody failed both ears again and we were referred to an audiologist for an ABR.

My mom and I thought if he had a hearing loss, it was probably just a mild loss. He would wear hearing aids and be perfectly fine. Brody startled and turned to loud sounds. We were professionals. There was nothing wrong. When Brody went to have his ABR, I had a meeting scheduled for one of my incoming students and didn't think it would be that big of a deal to have my mom take him and I would meet them later on. Half way through the meeting, my mom called and said I really needed to come back to the audiology clinic. Brody wasn't responding to the tests. The ABR bypasses just the ear and looks at the brain's responses. There was no fluid on his ear or equipment malfunctioning. Brody had a profound hearing loss. I was flooded with emotion. Would he find someone to marry him? Would be ok in school? Could he play football or baseball? Of course I knew the answers to all of these questions. Yes! He could do anything he wanted to. My former students are thriving thanks to good audiologists, awesome family support, and the advancement in technology.

Jordan and I soon decided that Brody would receive a Cochlear Implant. Soon after Brody was 5 months old, we received the information on his genetic testing. Brody had Usher Syndrome type 1b. We then decided that we wanted Brody to have bilateral cochlear implants (one on each ear). Louisville surgeons wouldn't do the implants in one surgery, so we decided on using Dr. Choo at Cincinnati Children's Hospital.

Having the surgery was the easy part. Long, stressful, and emotional, but the easy part. Brody then needed intense listening therapy. You have to have the listening skills before you can learn the speech sounds. Brody was unable to hear any speech sounds (or anything really) so everything was brand new to him. He was 15 months old when implanted, but his ears were only days old. This is considered his hearing age. We are currently 17 months with Brody's hearing age.

It's been 17 months since his activation. He went from turning to a really loud noise. To following three step directions, singing songs, and being a typical 2.5 year old. BEST DECISION WE COULD EVER MAKE!

Brody LOVES music! He loves to play the piano. He recently got Jordan's old drum sticks and could actually keep a beat. He can sing with tune. He can dance and stop when the music stops or speed up and slow down with the music. 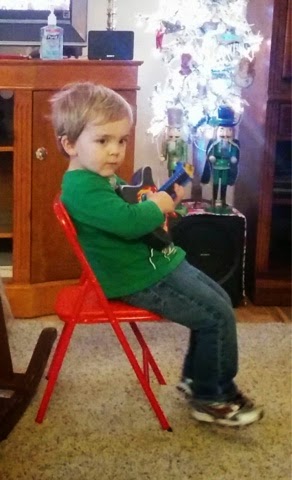 He LOVES sports. He can sing "Take Me Out to the Ballgame." He can tell you the name of all the sports. 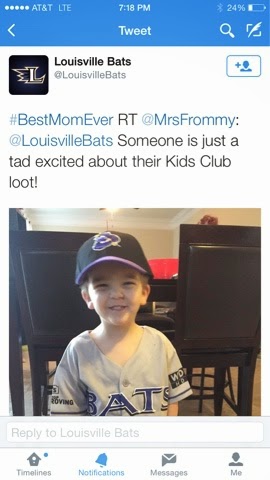 We have to make sure we are staying current with his mappings (the programs in his processors). We aren't expected to go to see our audiologist other than every 6 months, however we have been going every 3 months for new maps or some adjustments to current ones.  With every growth sput, Brody's brain is also growing. It is important to listen to the sounds he is producing or not producing correctly. If he isn't hearing it correctly, then he isn't going to produce it correctly. 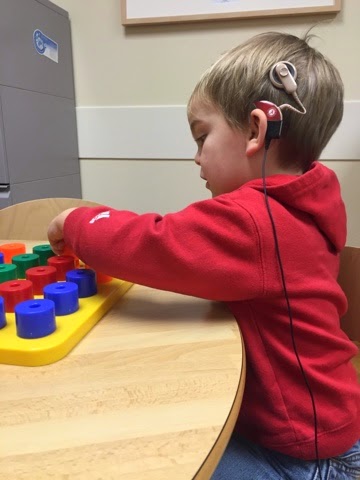 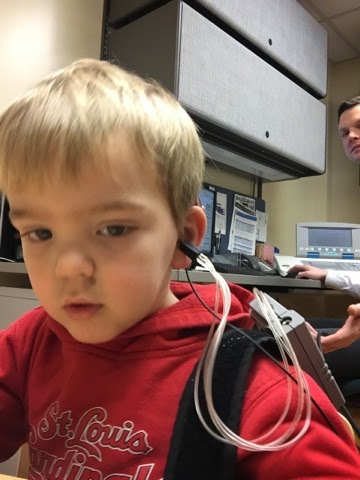 Brody is SUPER goofy! He loves making people laugh. He follows in his Aunt Sara's footsteps and loves to entertain people! 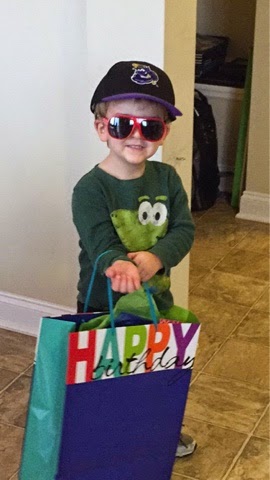 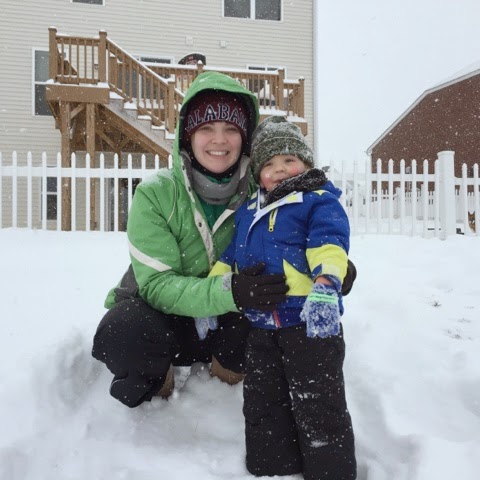 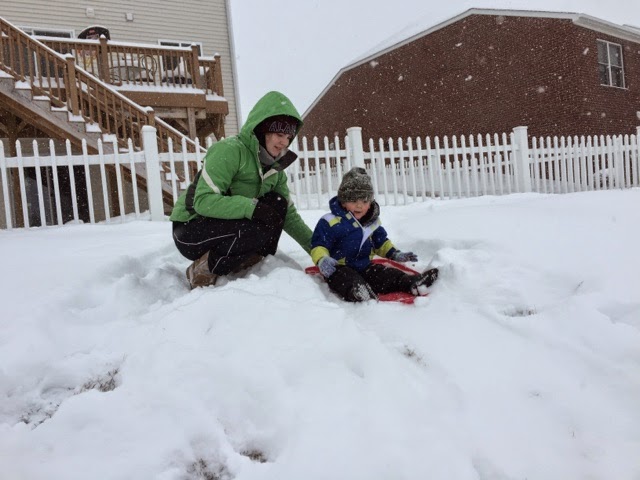 Brody was in the Shelbyville newspaper! 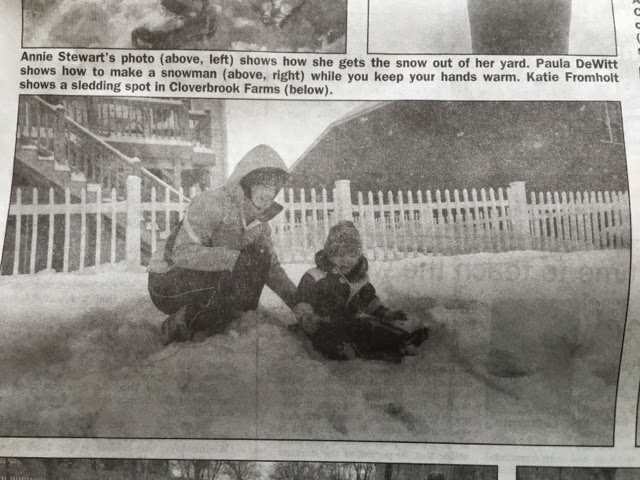 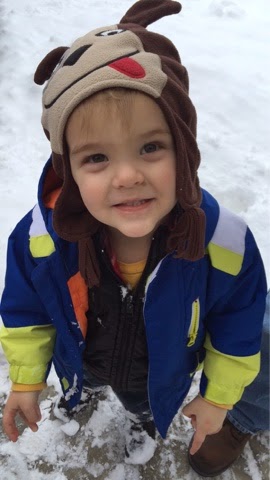 Brody's skills have come so far in these last 17 months!


We love Cochlear Implants. Best thing we could have wanted for Brody! Thank you Cochlear!

Posted by The Fromholt Family at 6:30 PM 2 comments: